100 Miles on the Old Chicago Road

- October 31, 2014
On Friday morning (October 10) we were up and ready to head out from our cabin. We needed to make it back to Illinois that evening because I had a program to present on Saturday morning. And we had a highway picked out to travel - the old Chicago Road! We headed south from Holly to hook up with the old Chicago Road at Saline, Michigan. This route, US-12, is also part of the Lake Michigan Circle Tour and US 12 Heritage Trail. Once upon a time, it was the Old Sauk Trail. In conversation the previous evening, we found that it also has been known as Michigan Avenue from Chicago all the way into Detroit, and a portion of it near Chicago was also known as the Red Arrow Highway.

An especially scenic area with many lakes and many quirky attractions is the Irish Hills. This beautiful area gets its name from the Irish who settled here after fleeing the Potato Famine in Ireland. There are numerous Irish place names and the area overlaps three counties along US-12. http://www.irishhillsrecreation.com/index.htm 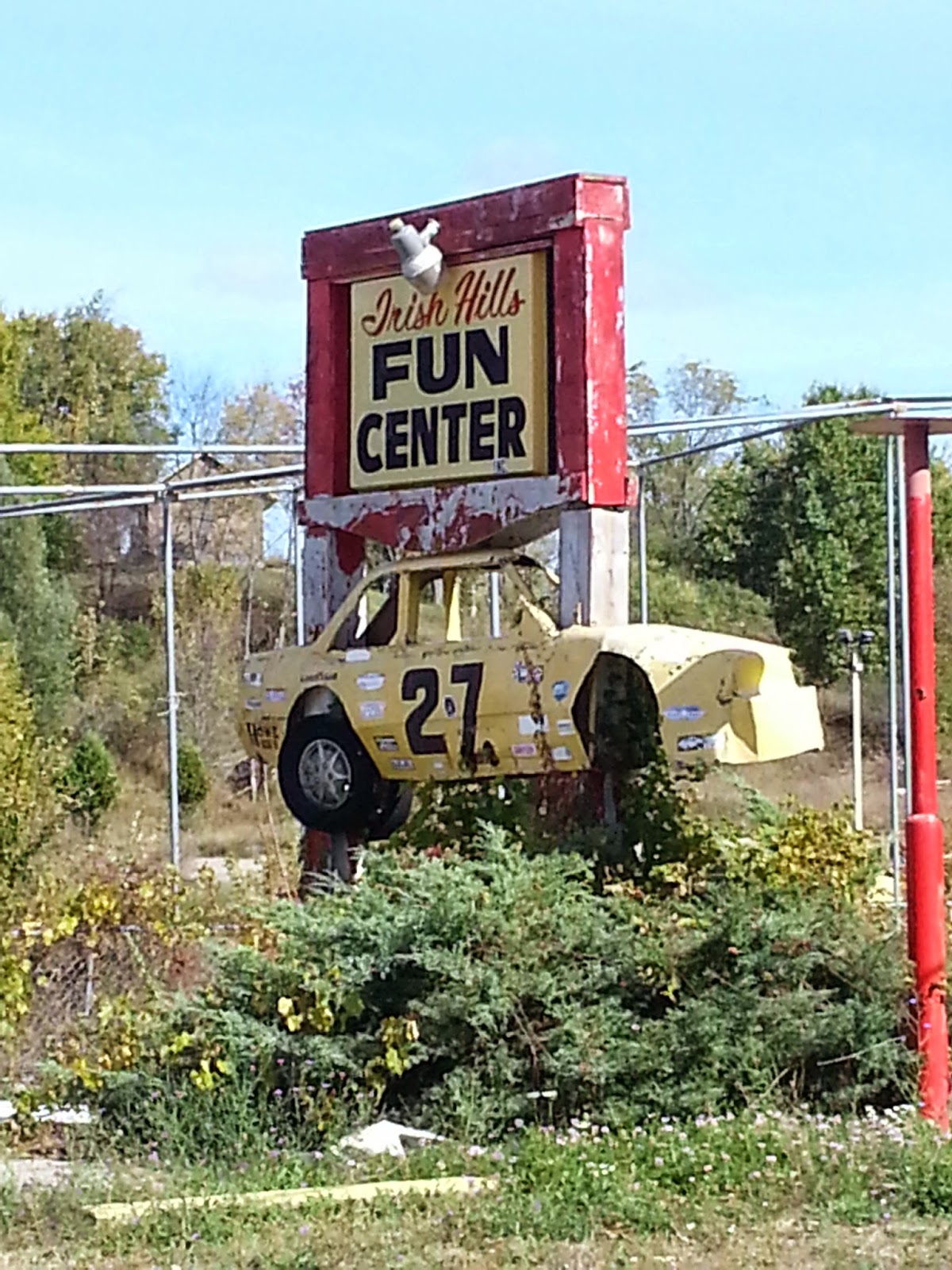 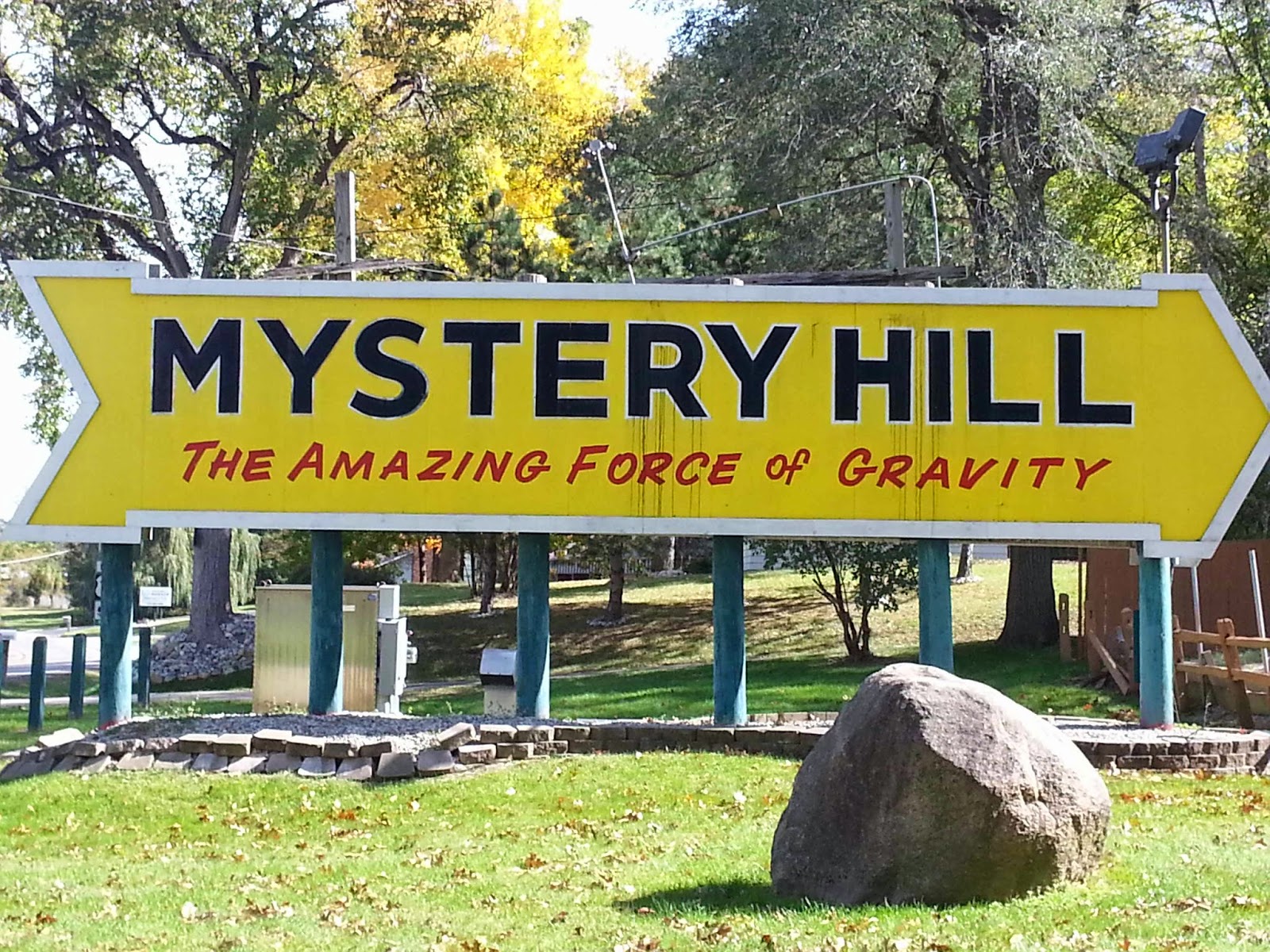 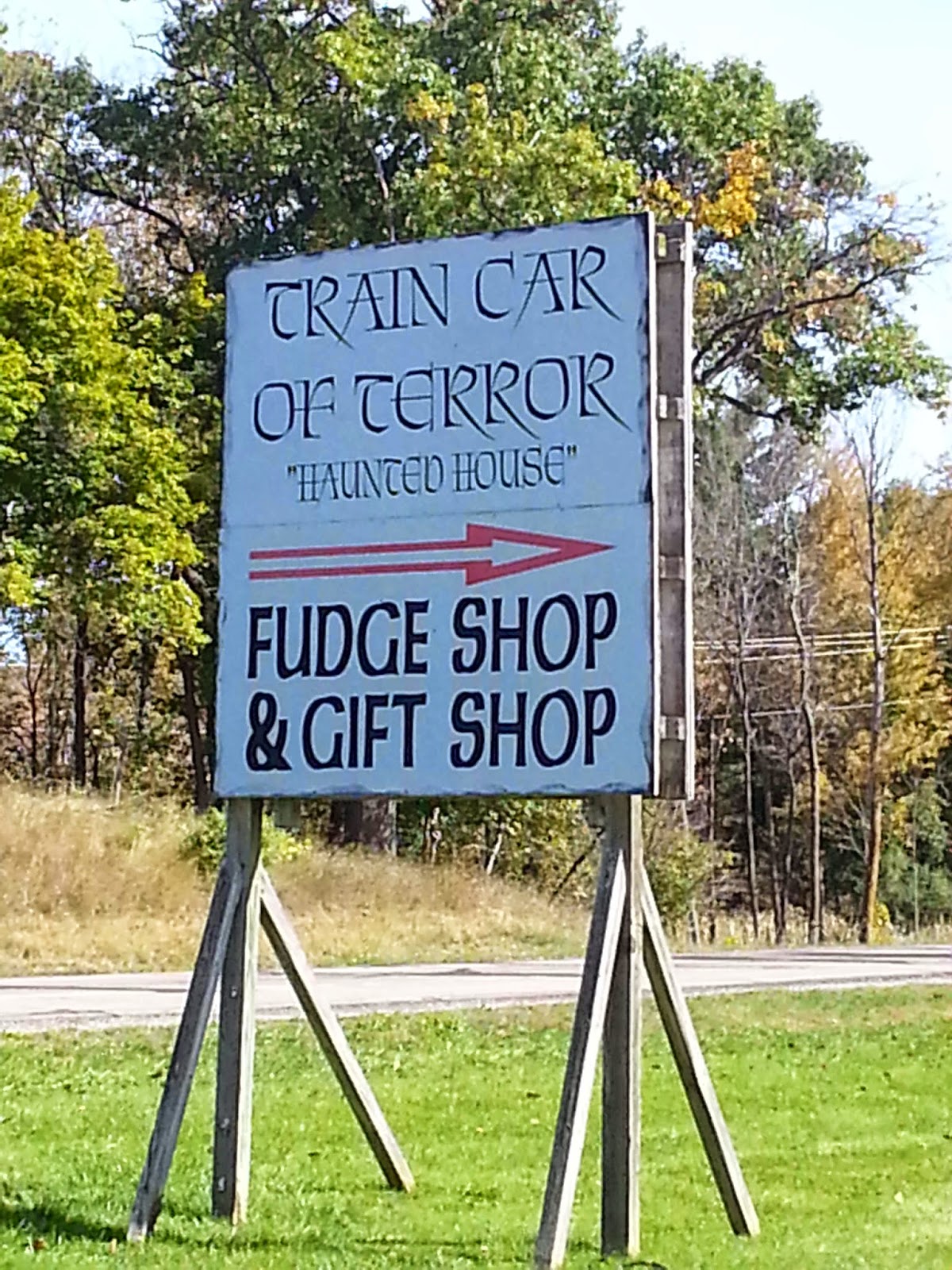 You can read about the rivalry that ended up building the Irish Hills Towers on Brighton Hill. http://irishhills.com/history.asp 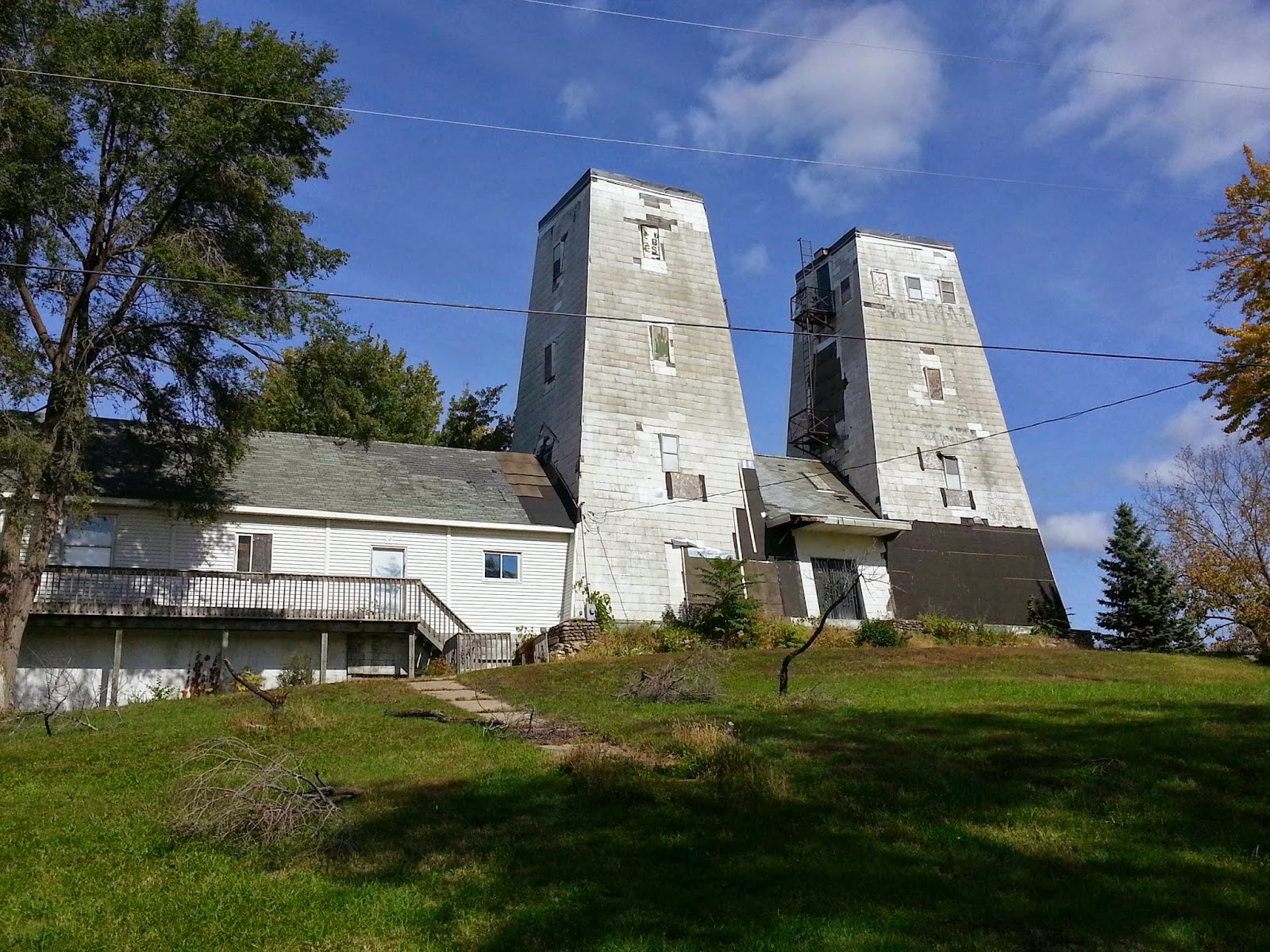 Another interesting attraction was a fleet of Prii (plural of Toyota Prius) that was just ahead of us in my Prius for quite a few miles. They all had a matching black-and-white mod design covering them. Without flagging them down to inquire, the best we could figure out was that they were headed to the Michigan International Speedway in Brooklyn. 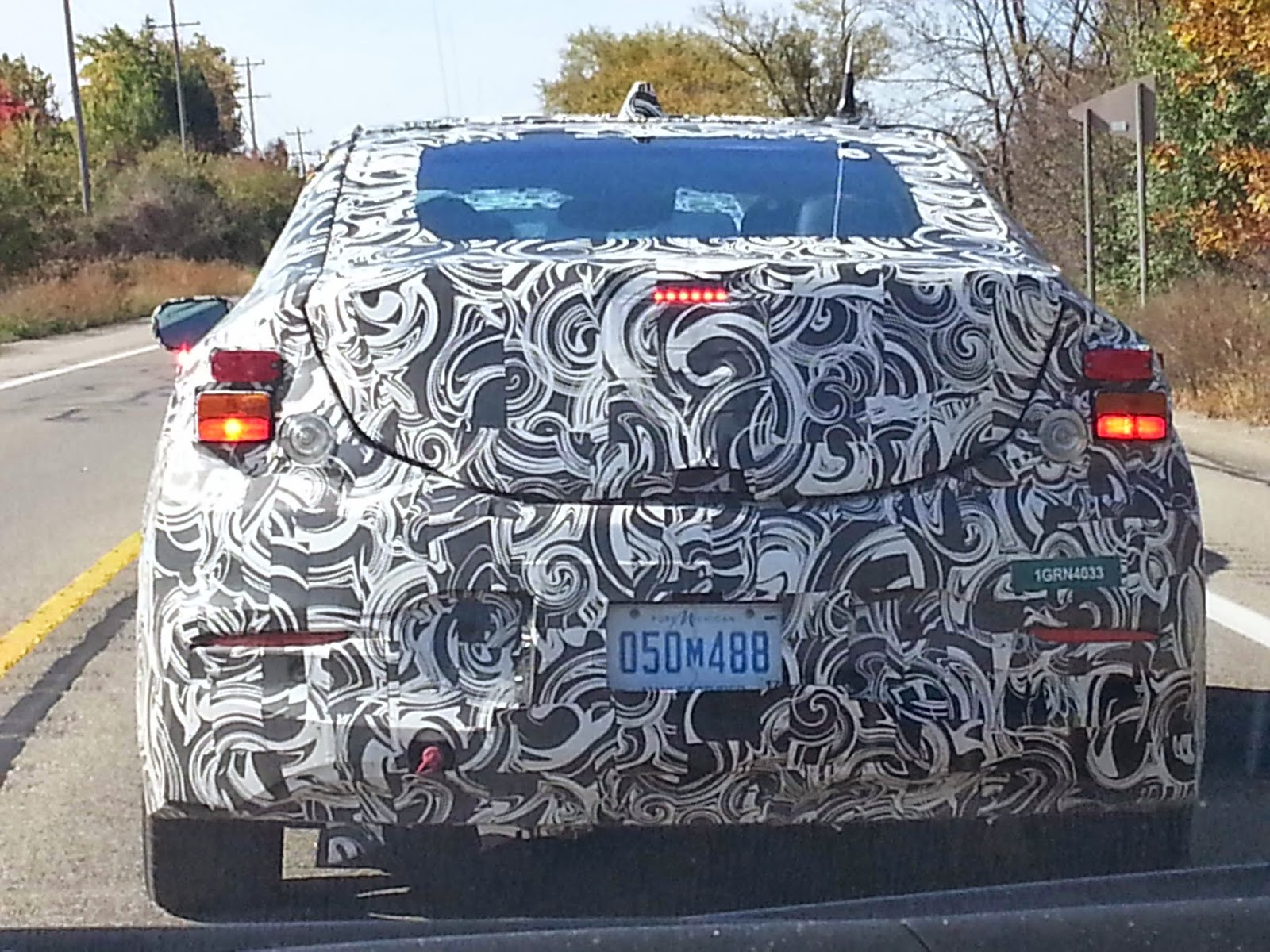 And we got a tour of some original 1920s-era cabins behind a small mom and pop store that we stopped at for snacks. George, the current proprietor, told us about his father-in-law establishing the store and cabins there. It was originally called Bernie's Cedar Haven. It was a great country store - you could buy just about anything there. The cabins need some restoration but they are intact. 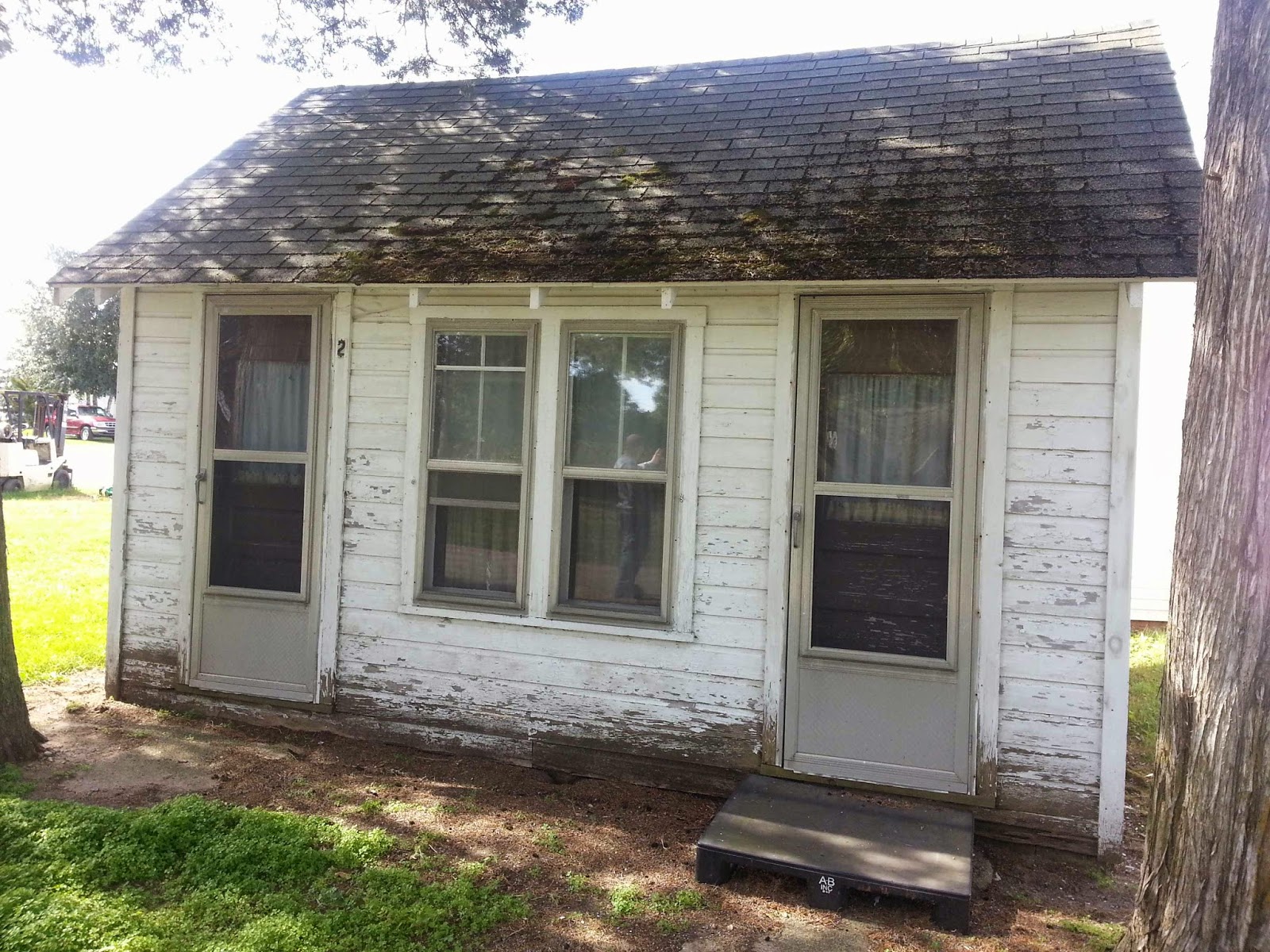 All of US-12 that we drove that day was delightful. Here are some more photos. 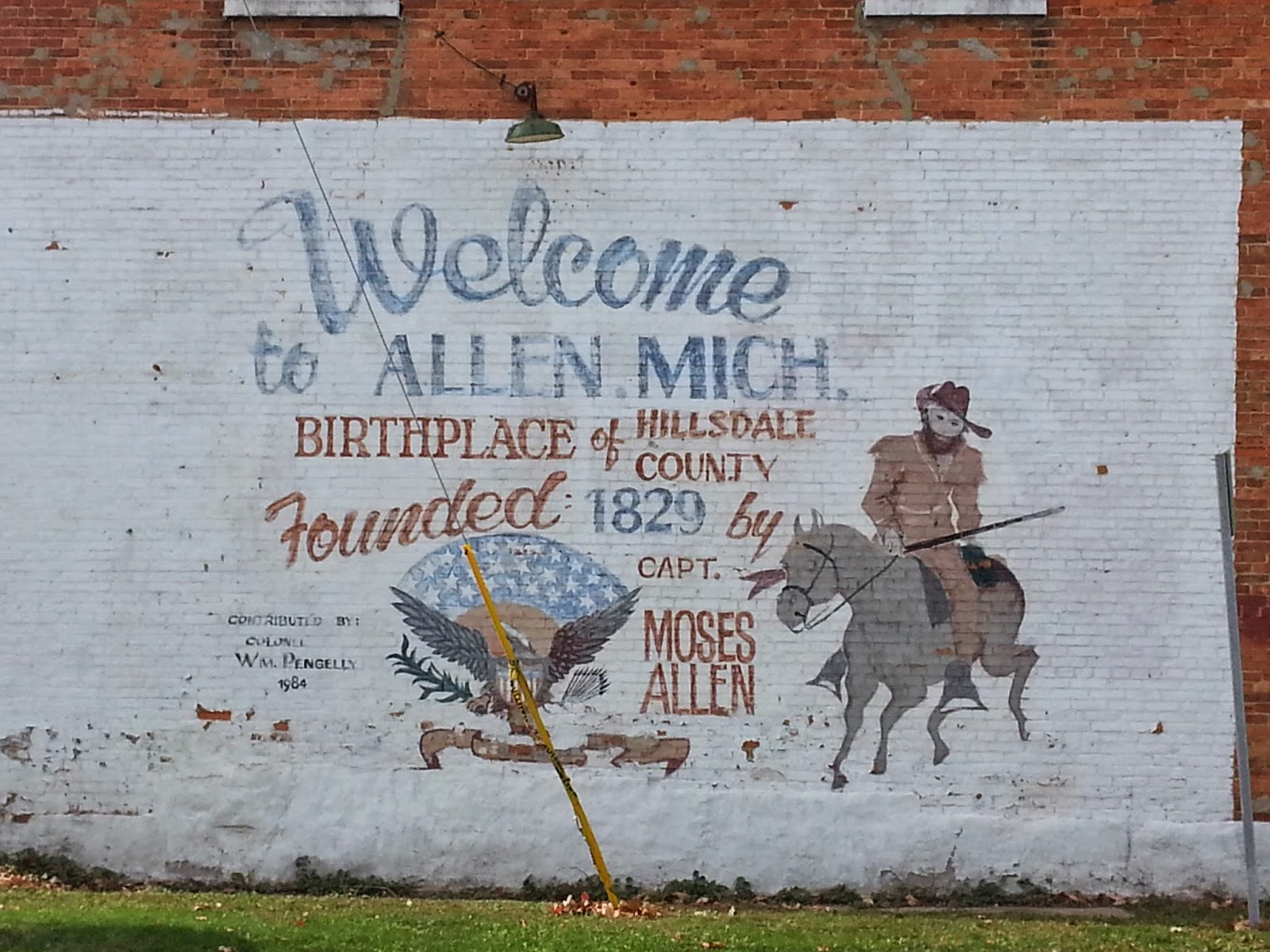 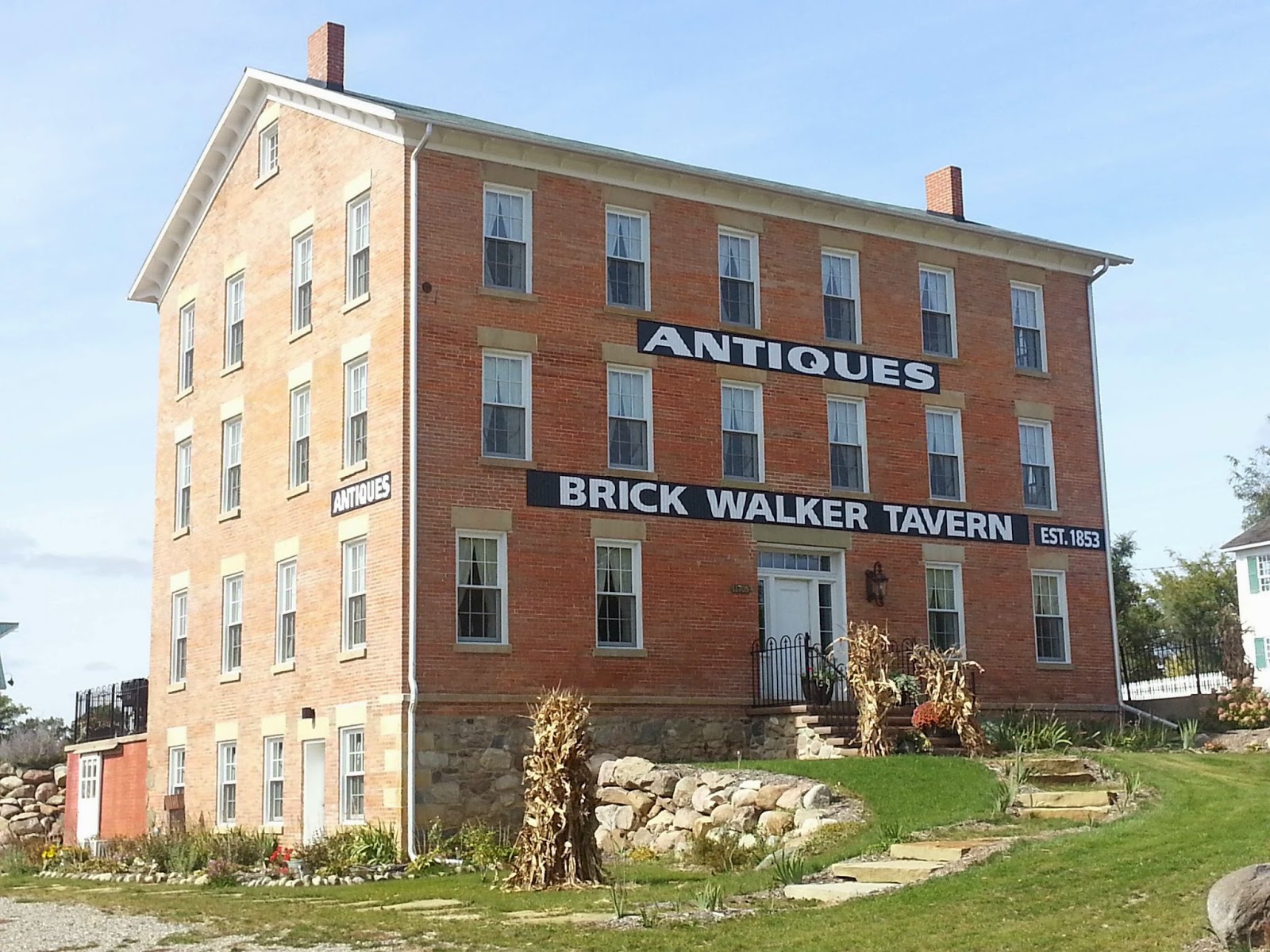 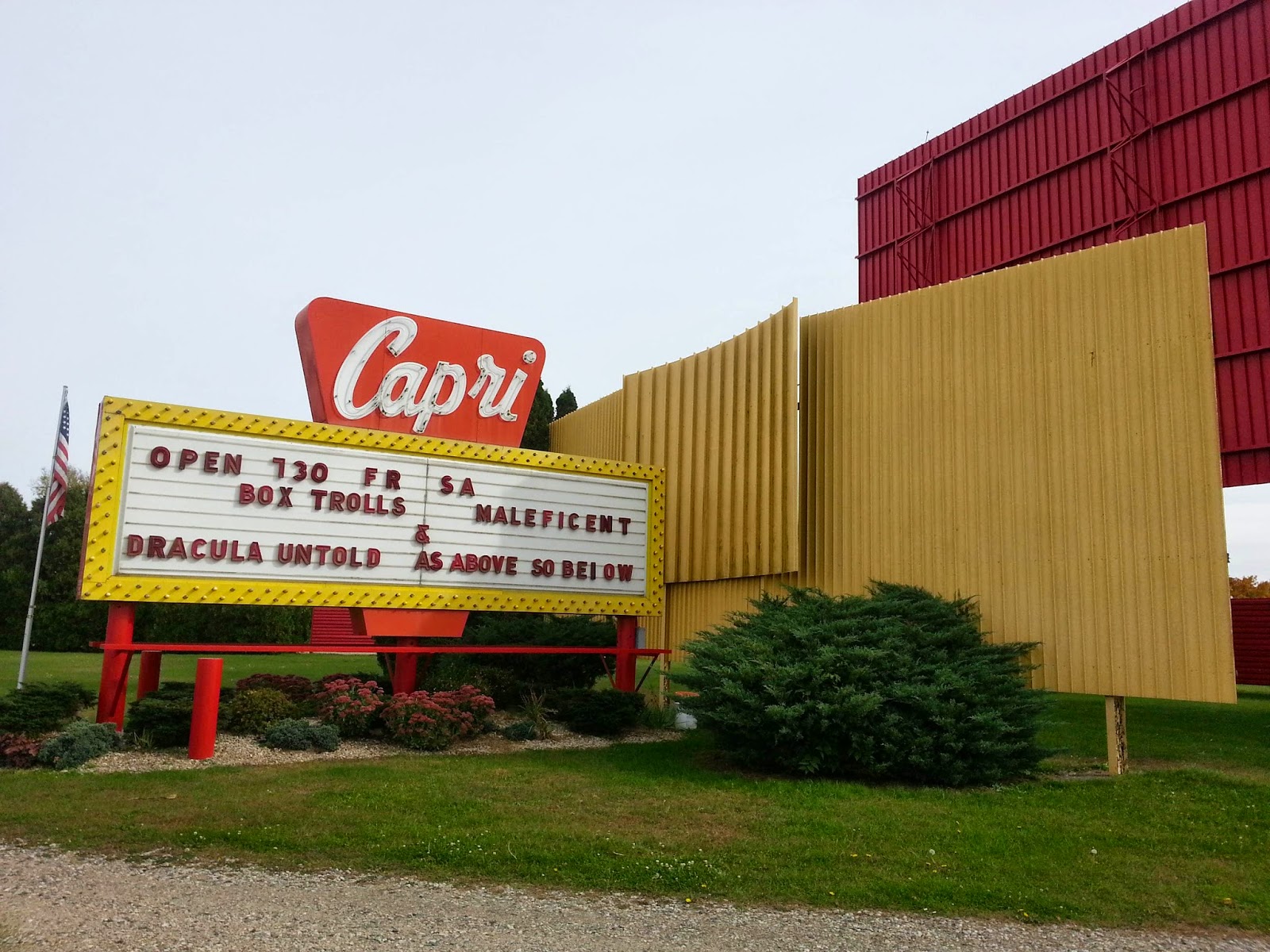 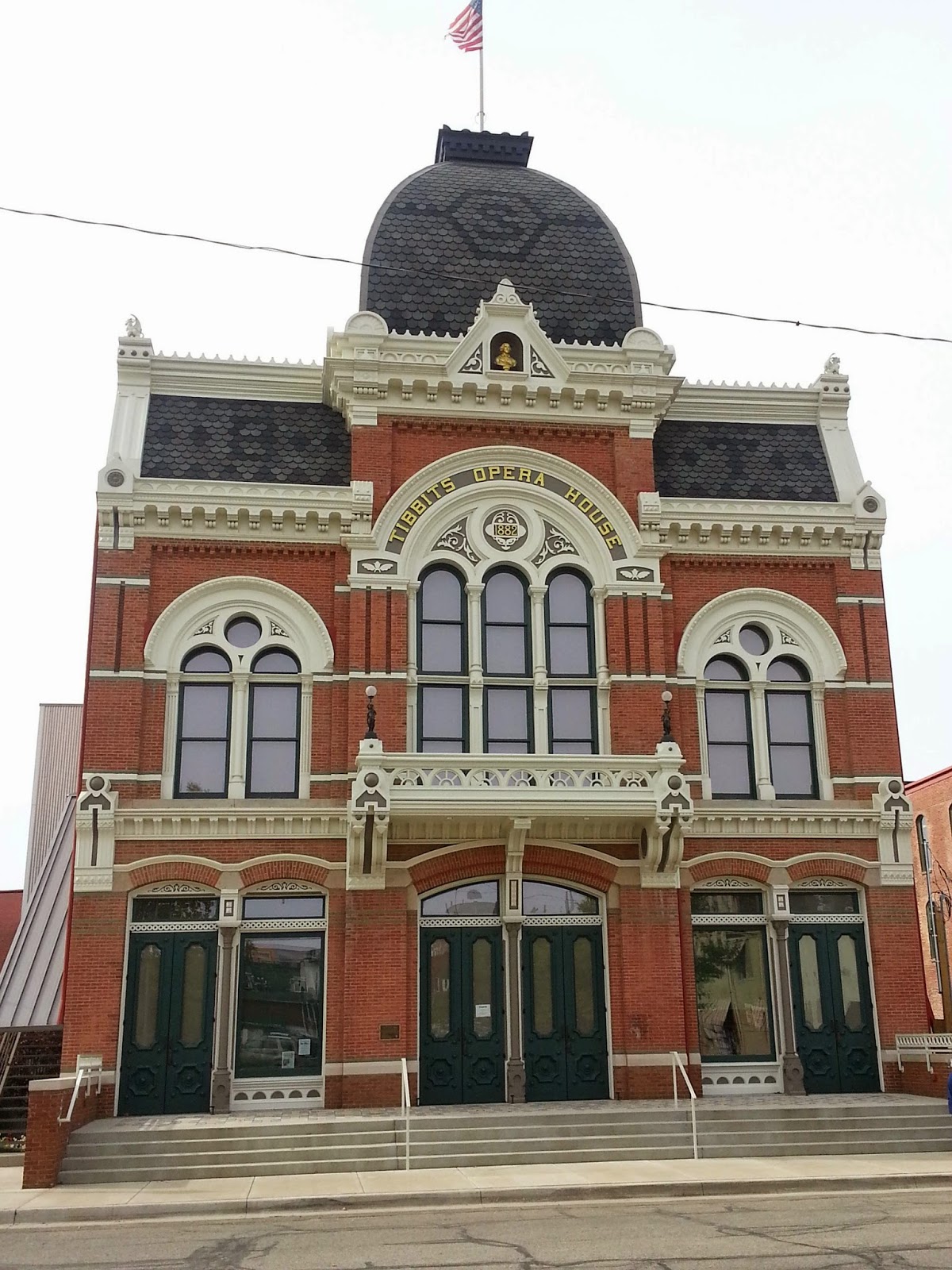 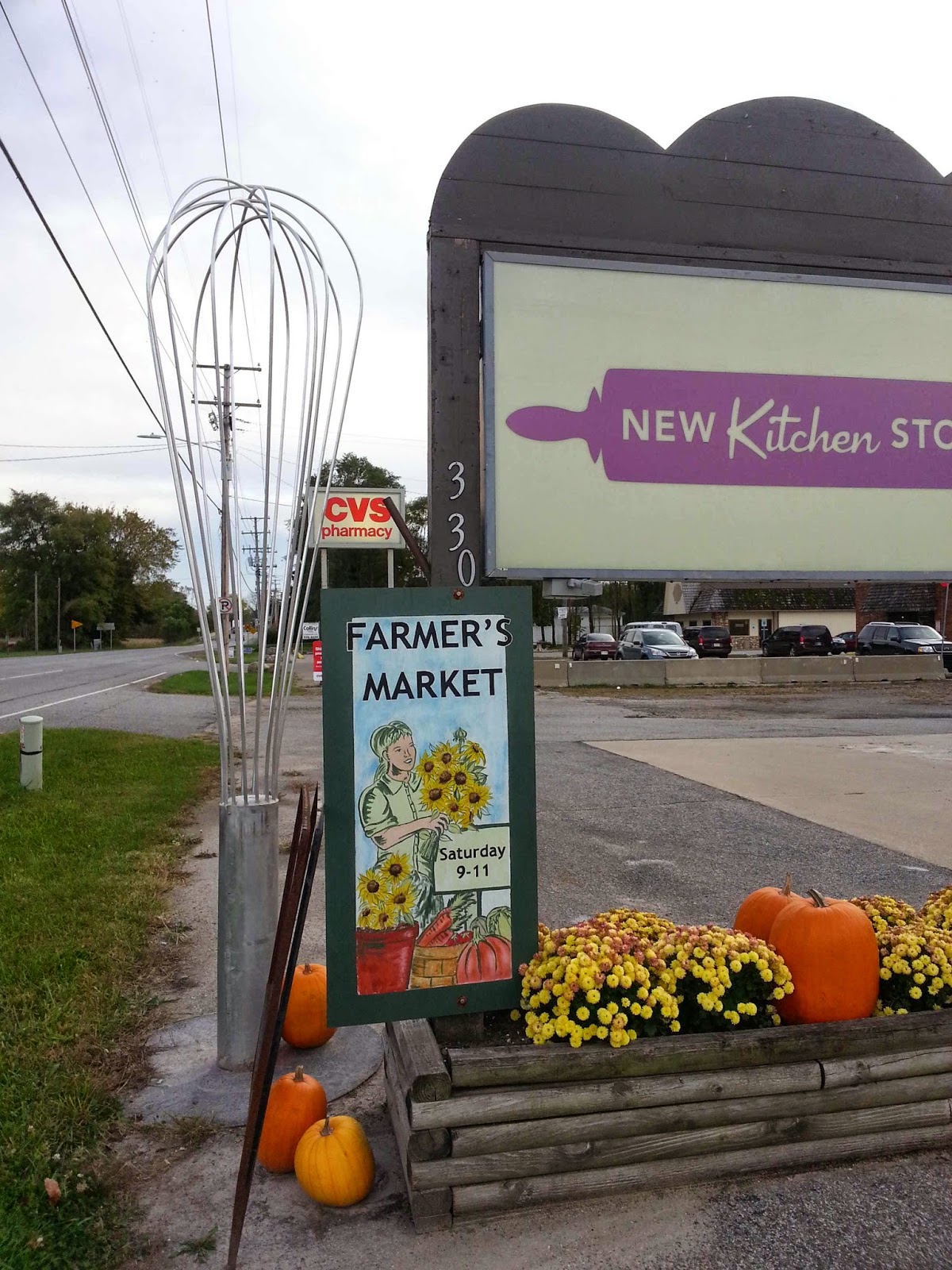 I had an errand for an Apple store that day - I needed an HDMI adapter for my MacBook for my program on Saturday morning. We left old Chicago Road at White Pigeon and went south to the mall in Mishawaka, Indiana, to go to the Apple store. From there we hooked up with Route 30/ Lincoln Highway going east. 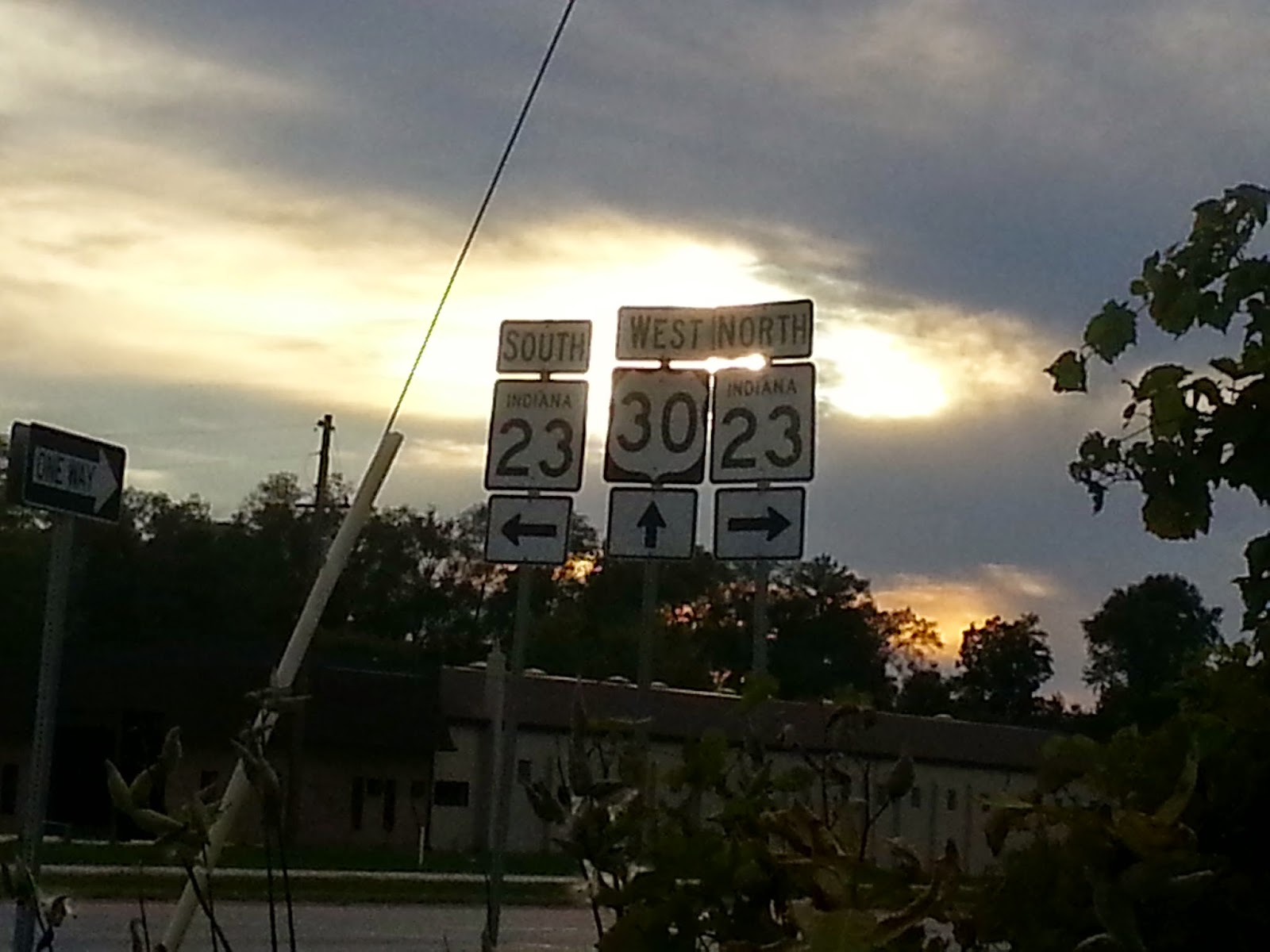 Along here we collected retail store and restaurant names instead of photos. Some of the best:  "Viking Chili Bowl" (I'm still wondering what you'd eat there - lutefisk with chili sauce? lefse tacos?), "Cool Vintage Stuff," and "Serve Yourself Bookstore." They weren't kidding at the Serve Yourself Bookstore - there was no front on the building. Just walk by and help yourself.

By then it was late in the evening and the traffic on that already-congested stretch from Indiana into Chicago Heights was terrible. We inched along for ages until we reached I-57 and headed south. The goal was to reach Braidwood yet that evening for lodging. From the interstate we jogged over to Wilmington - more familiar territory - and drove Route 66 down to Braidwood and right by the Gemini Giant and the Polka-Dot Drive-In before reaching the Braidwood Motel.

This is a good motel, clean and reasonably priced (and virtually fragrance-free). And we were ready to get there. It was getting late, we were tired, hadn't eaten dinner, and the lights were turned off over on the Polka-Dot Drive-In just as we got to the motel. (We were going to go back for nighttime photos after we checked in.) We picked up some snacks at a nearby convenience store (all that was open), I went over a couple changes for my program, and Steve wrote for awhile. And we agreed we were several steps up from the cabin of the previous two nights. 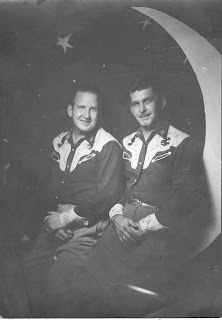