The City of Edwardsville, through its consultant/advisor, Edwardsville Preservation Commissioner and author Cheryl Eichar Jett, has announced that it will host a Route 66 Conference on Halloween weekend 2015 at the city's beautifully-restored arts venue, the historic Wildey Theatre on N. Main Street, just off Route 66.

Edwardsville's annual tradition of the Halloween Parade, established in 1924, will celebrate the legendary highway with a Route 66-themed parade that weekend.


Planning for the event has already garnered major endorsement. The conference is being supported by the Illinois Route 66 Scenic Byway organization, led by William Kelly, and the National Park Service Route 66 Heritage Corridor Program, coordinated by Kaisa Barthuli.by the City of Edwardsville, the primary venue for the conference is the beautiy-restorhistoric Wildey Theatre on N. Main Street, just two blocks off Edwardsville's Rout 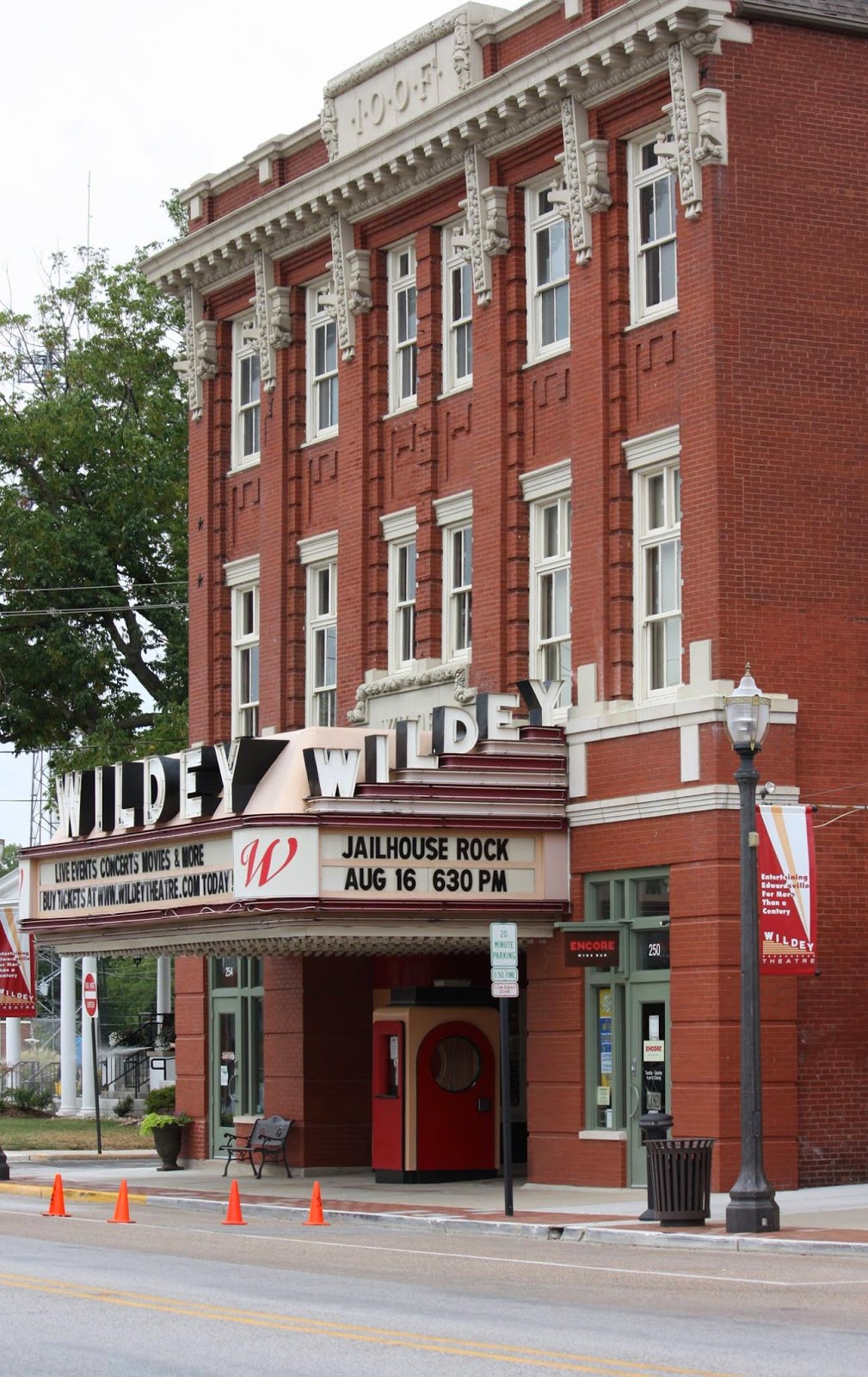 Conference sessions will include presentations, panel discussions, and workshops by nationally- and internationally-known experts on Route 66, history, preservation, and marketing. The complete conferen

Conference attendees arriving early on Thursday, October 29, will find plenty of activities. Conference registration begins at noon at the Wildey Theatre where attendees can also enjoy an afternoon tour of the 1909 Wildey Theatre. Also running during the afternoon will be one-hour tours of Edwardsville's national historic districts. Thursday evening’s pub crawl will include historic Route 66 taverns as well as N. Main Street breweries and wine bars.

On Friday evening, the Wildey Theatre will host a catered dinner for conference attendees followed by a concert in the Wildey auditorium. The concert, tentatively featuring the legendary Bob Kuban Band, will fill the theatre with music from the Route 66 era, and at the Wildey there's always room for dancing in the aisles!

On Saturday, the conference sessions will end in time for attendees to prepare for Edwardsville’s annual Halloween parade, an institution in the city since 1924. The two-hour parade draws crowds in the tens of thousands to downtown Edwardsville to see the floats, marching bands, cars, and creative costumes. The parade this year is borrowing the Blue Carpet Corridor’s official theme: “Mobsters, Miners and the Mother Road.” Feel free to attend in costume!

After the Saturday evening parade, a party for conference attendees will be hosted by Dr. Nick Gerlich of Amarillo, Texas, and Roamin' Rich Dinkela, of St. Louis, Missouri, at a TBA venue. Route 66 author and collector Joe Sonderman will DJ. Costumes optional!

Conference information and updates can also be found on Facebook at www.facebook.com/Route66Edwardsville and on Twitter at Rt66Edwardsville@Rt66Edw. Email rt66conference@gmail.com.