- August 15, 2014
Yesterday the excitement began to build in Kingman as more and more people from a variety of states and countries arrived. The historic downtown along Beale Street and Andy Devine Boulevard/Route 66 was a beehive of activity as preparations for the event were completed. In Locomotive Park, vendors were setting up and the last-minute tweaks to the entertainment stage were being made. I stopped in Beale Celebrations, an event space where the exposition of authors, collectors, and artists will be held Friday and Saturday. There I found collectors extraordinaire Steve Rider and Mike and Sharon Ward putting the finishing touches on their displays. A block away, in the historic B.P.O.E. Elks building, a slate of Route 66 films were being shown. 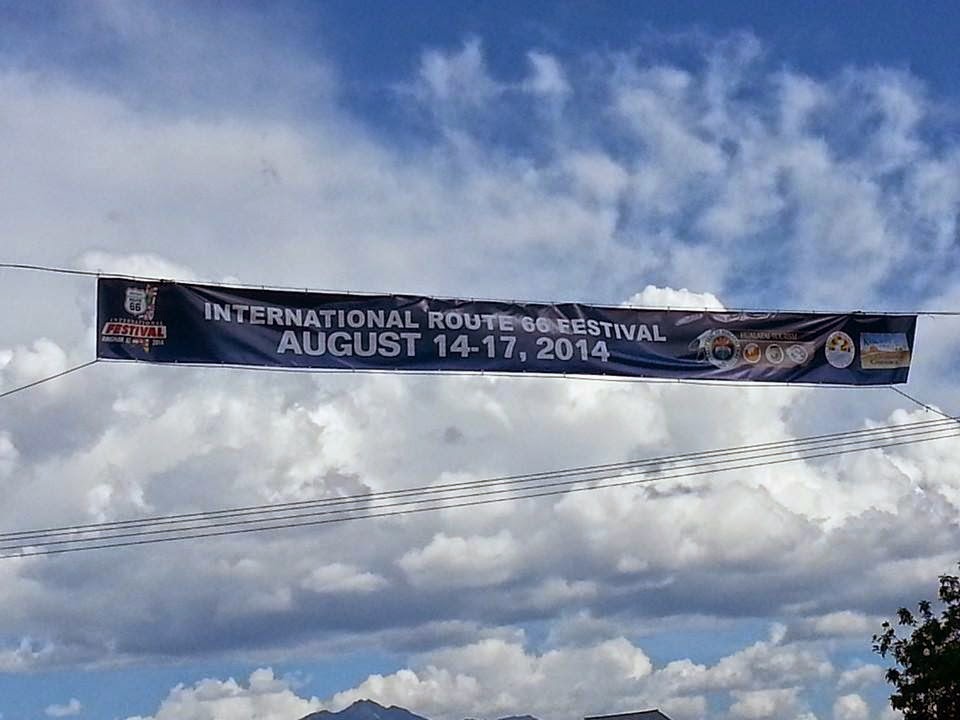 In the evening the festival kicked off in Locomotive Park with a band and vendors. A couple blocks away, a ribbon-cutting ceremony for the Kingman Walk of Fame was held at Mr. D's Diner. The ceremony honored legendary historical figures, preservationists, authors, and long-time business owners on Route 66, including some living and present for the event. Preservation plaques were awarded to the owners of the Route 66 Motel and the Hilltop Motel by Kaisa Barthuli, head of the National Park Service Route 66 Heritage Corridor program. 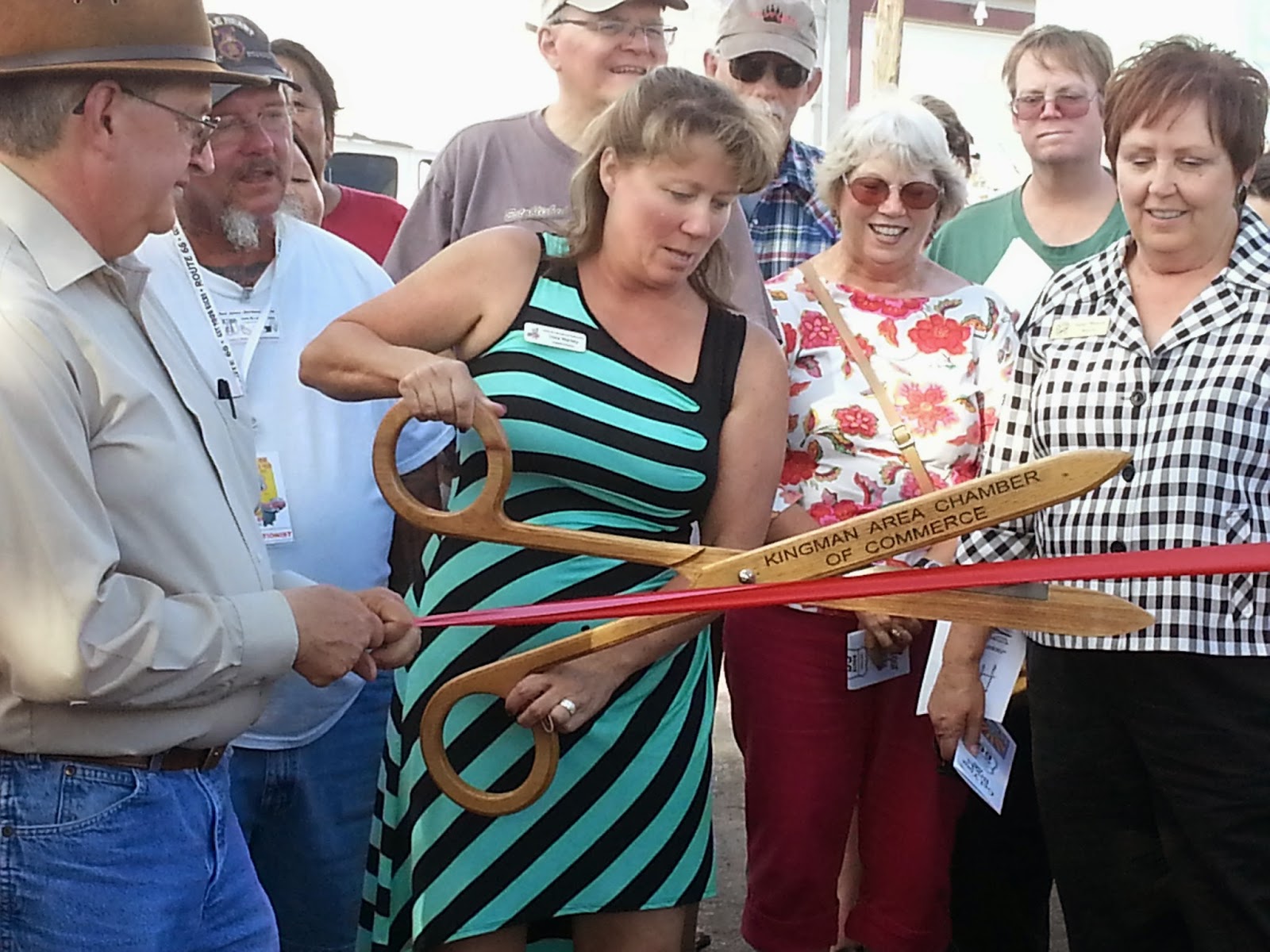 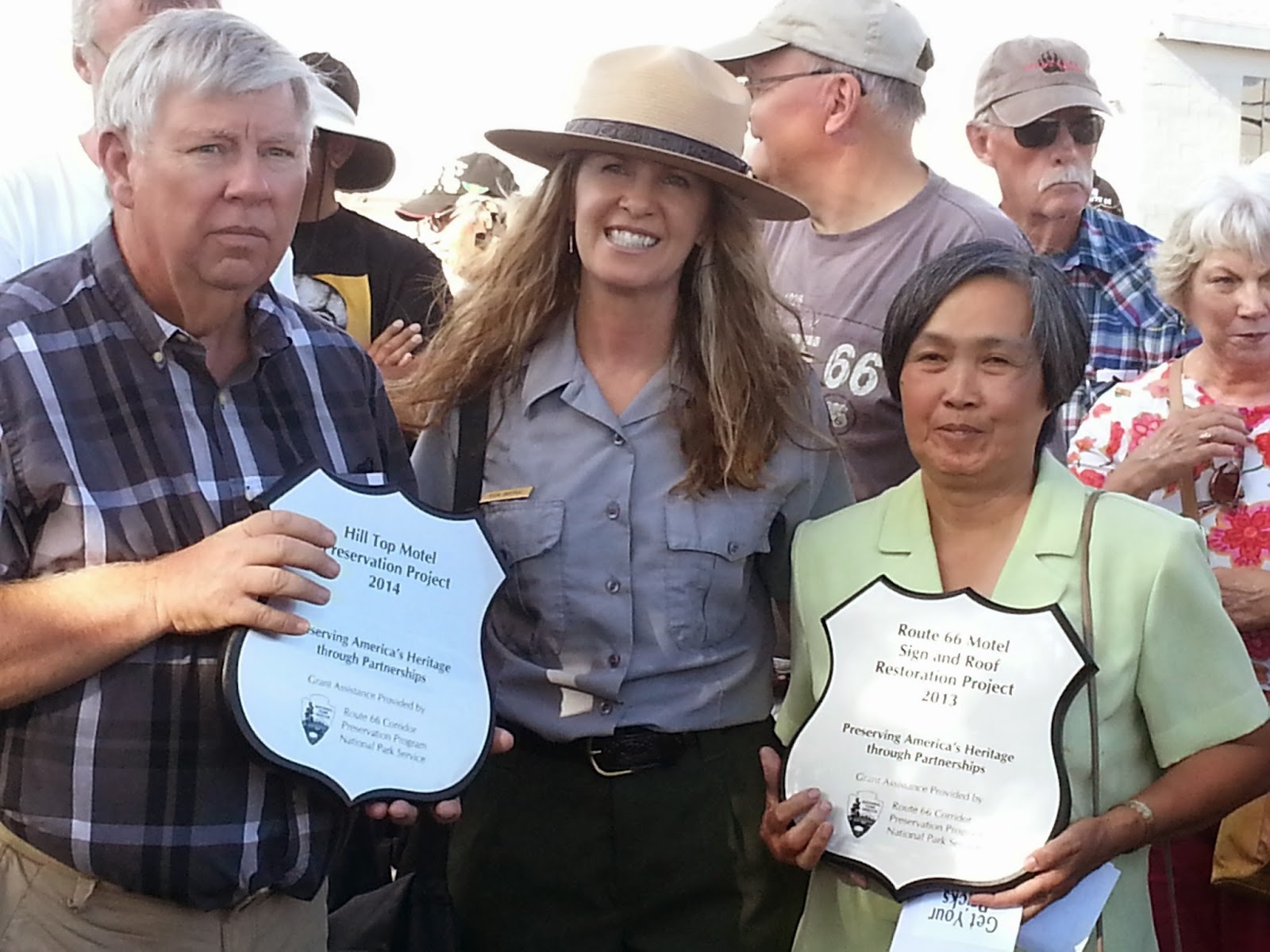 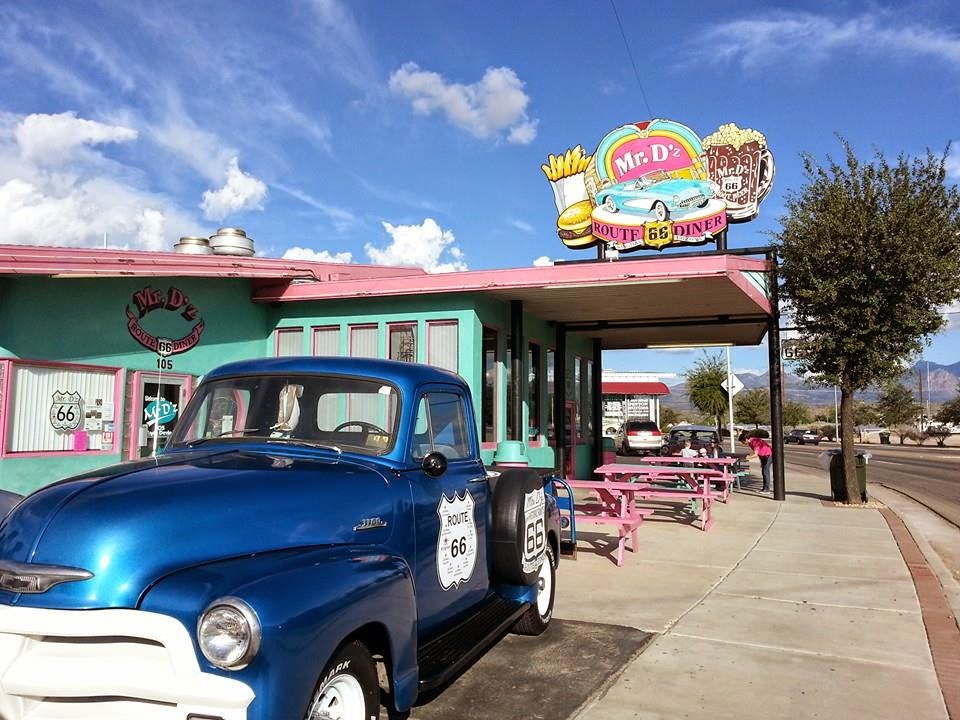 After the ceremony, Route 66 business leaders, assocation representatives, collectors, authors, and other Route 66 leaders migrated across the street (well, across Route 66) to the Powerhouse Visitors Center for a reception, buffet, and meet-and-greet. It was a Route 66 family reunion as friends old and new shared news and conversation, food and beverage. 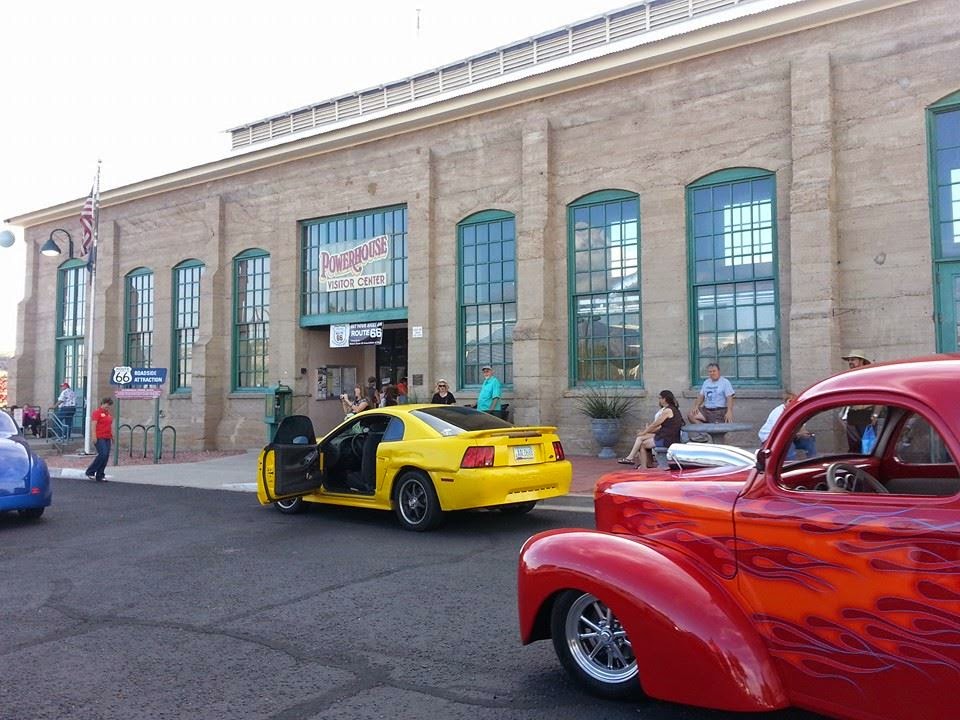 The Powerhouse is a story in itself. A 1907 electrical power plant for the city of Kingman, it also supplied power to area mines. The completion of the Hoover Dam rendered the plant unnecessary. A citizen push to save and restore the hefty structure was eventually successful, and today the visitors center houses a museum, gift shop, and the local chamber of commerce,